A collection of middleclass food

It's Tuesday again and time for my weekly blog update! As promised, this week there are some photos from the Horniman museum of their more interesting specimens, though not the sketches yet as I haven't had the time to tidy and scan them. Rest assured, they will be making an appearance at a later date.
Instead, I was busy working on this new illustration, entitled 'A Collection of Middleclass Food'. There wasn't enough space to fit on all of the culinary candidates (a friend already pointed out that it is missing hummus... along with taramasalata, pate, etc...) but I think there's a pretty good selection here nonetheless. It was a fun picture to make, and a development of my other food-oriented work. I hope that y'all like it. 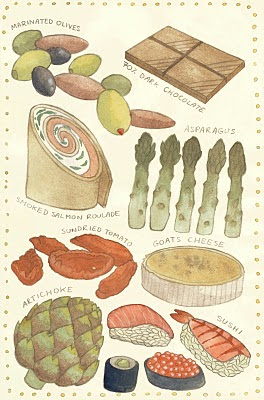 Next, I present some photos of the mad specimens at the Horniman museum. Like I said before, they have a huge collection of stuffed animals (which are much easier to draw than live ones!) though they are antiques so they show their age somewhat. The second one down with the massive gob is my absolute favourite, though they all have loads of character. I especially like the way that the animals are arranged as though they are interacting with each other, or in such a way that suggests its personality. A wonderful example of Victorian whimsy. 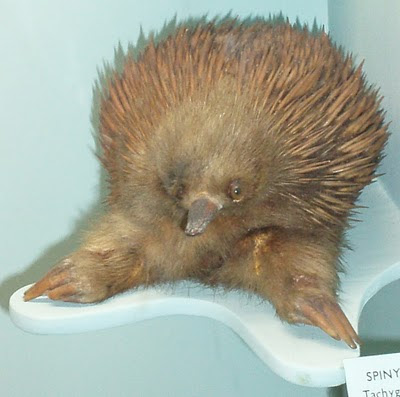 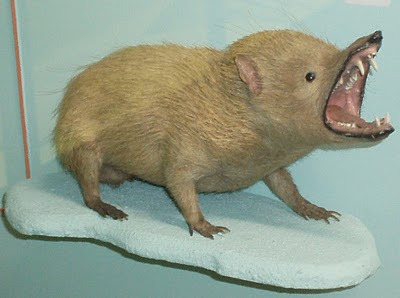 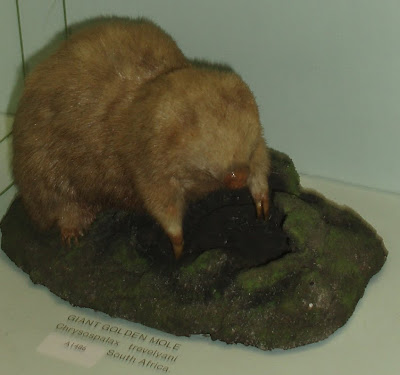 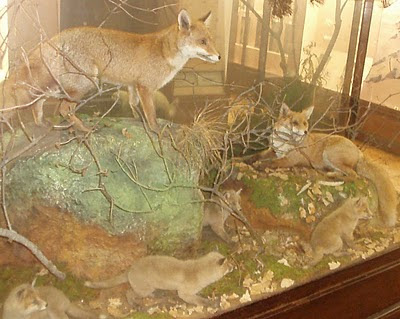 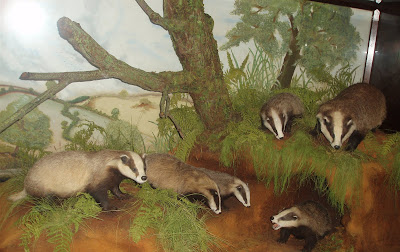