This week I've been working on a new piece, featuring a welcome return to British waters - that of the  European  Otter, which is at last coming back to our rivers and streams after a long absence.  I have admired otters from an early age, but due to their scarcity always assumed that I would never see one in person.  With their numbers on the increase, I now have a little hope that I might one day see one!  And with all the doom and gloom in the papers lately, some good news (however small) is much needed indeed.

As always when making a new piece, I did a lot of preparatory drawing in my sketchbook, to gather some idea of how the animal behaves and moves.  Though they look cute and cuddly on land, otters transform completely underwater; executing graceful, fluid manoeuvres. 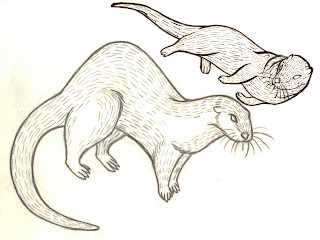 I hope you've enjoyed my drawings, and the lovely weather outside.  Peace!
Posted by Emma Cowley 2 comments:

Hola folks! Sorry I've been quiet for the last few days, I have been hard at work making pictures but can't share them until the time is right.  So to whet your appetite, here are some previously unseen doodlings from my sketchbook.  These are actually self-portraits, though I'm not sure if you can tell...!  I hope you enjoy them.

I also notice that I finally made the 100 mark on this blog, huzzah!  Thanks so much for your continued support everyone, I really appreciate it.
Posted by Emma Cowley No comments: 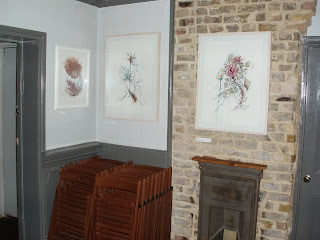 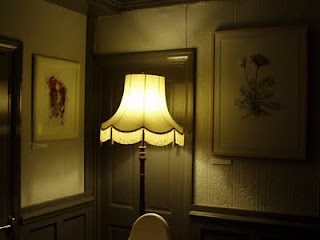 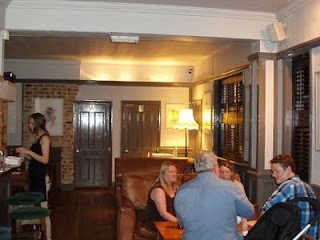 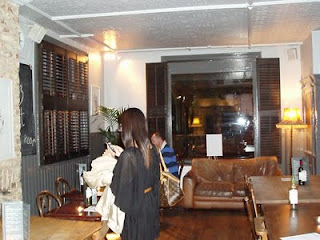 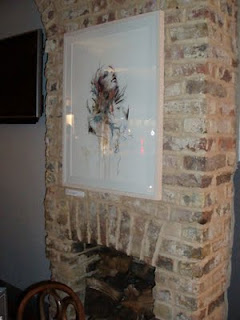 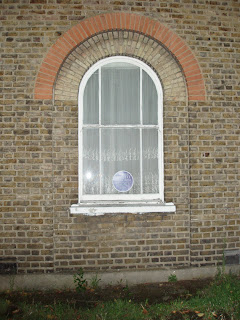 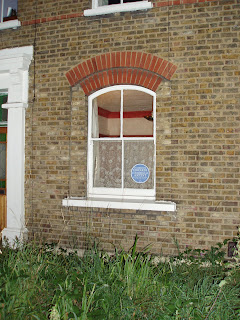 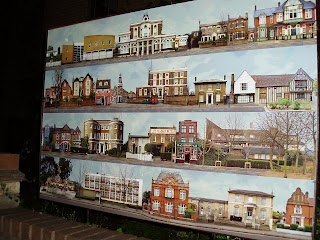 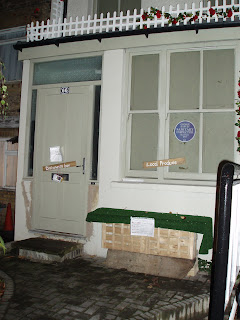 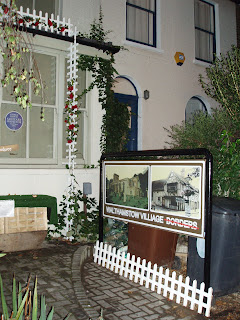 That's all for now this time folks, I hope you've enjoyed reading.  Thank you!
Posted by Emma Cowley No comments:

Red, yellow, orange and brown - the colours of autumn.

I've been doing a lot of drawing in my sketchbook lately, especially as the season is now shifting from summer into autumn.  I tend to find that my work is very much reflective of what's going on outside, so as the weather gets colder I'm drawn to orange, red, brown and yellow - the warm colours of turning leaves, berries, nuts, rosehips and setting suns.

Hello folks!  Just another quick blog post to share a couple of pictures from the launch night of the first Flamingo Arts Project.  My pal Jo took part in the project, so the Westminster gang headed along to show our support (and for a celebratory meal... since food always seems to feature heavily when we get together!) 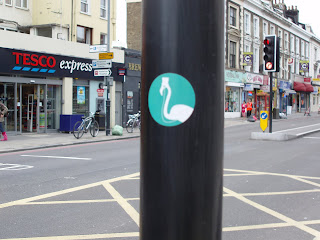 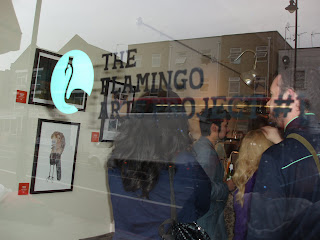 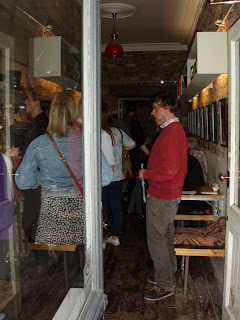 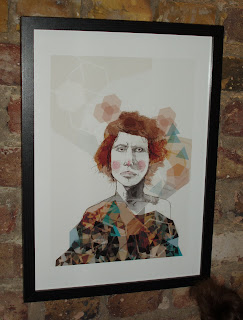 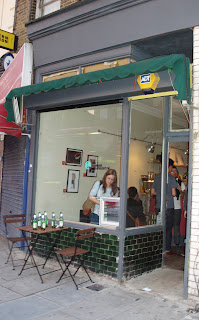 Sorry there aren't very many photos of the interior, it was pretty full in there so taking decent pictures was rather difficult.  It was a great show with work by some very talented people.  I'm very much looking forward to seeing what the folks at Flamingo get up to next!

Until next time!
Posted by Emma Cowley No comments:

A happy greyhound and fond farewells

Hello folks! Sorry I've been rather quiet for the last week or so, it's been all busy, busy. busy, this end.  I have a couple of exciting little projects I've been working on (one of which allowed me to justify visiting the Selfridges Christmas shop for inspiration - happy times!)  There have also been a lot of social engagements, including family gatherings.  The latter especially as my oldest brother will be leaving this country on friday to begin a new life with his long-term girlfriend in Australia.  It didn't hit me until a couple of days ago that he is really going - and now I suddenly realise that I don't know when I will see him again.  I truly hope that he enjoys his life out there, even though I'm only just grasping how much I'm going to miss him!

Like me, my brother is a big fan of dogs.  So, without further ado I present my finished greyhound illustration, which was first published on We Draw Dogs blog.  The canine-focused project is still ongoing, so be sure to check back there for more doggy pictures.  Or, if you too are handy with a brush and/or pen... why not send them a picture of your own!

I hope that this week you're all as happy as this dog looks.  Peace! 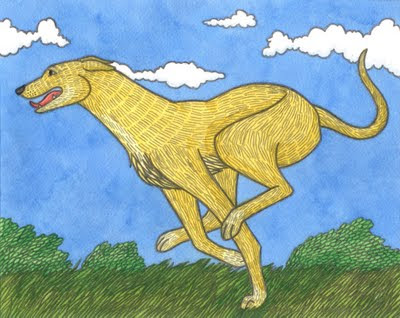